Robin Hood’s Bay is a small seaside resort and fishing village which is rightly a favourite for so many people – it’s easy to use words like “quaint”, “charming”, “delightful”, “picturesque” when describing Yorkshire villages, but “Bay Town”, as it is known locally, although it is strictly a village, is all of these and much, much more. The old part of the village has narrow cobbled streets and visitors are advised to leave their car at the car park above the village atop a steep cliff and descent on foot.

The large beaches (extending around a mile to the north and five miles to the south of the village) are sandy and a fossil hunter’s paradise – but do take care when straying far from the village as the tide can change rapidly and can cut you off beneath a steep cliff.

One of the local pubs hosts a Friday Folk Club with regular artists and special guests from time to time. There’s a small local museum which has all the lowdown on the smugglers as well as lots more information about the history of the village and nearby Fylingdales.

Although Robin Hood’s Bay is a small resort, there’s a lot to see and do within the village, and Whitby is only 5 miles to the north whilst Scarborough is just 15 miles to the south – and the North York Moors start just a mile or so the west. Other coastal villages to visit include Sandsend, Staithes and Runswick Bay. Apart from all the stunning country and coastal walks why not try surfing at Scarborough, Caton Bay or Saltburn?

Fossil hunting on the beaches

A short drive from Saxon Villa off the Scarborough road is Falling Foss Tea Garden, a small but enchanting tea garden set in the grounds of Midge Hall, a tiny cottage which nestles at the top of the beautiful Falling Foss waterfall.

Hop on board the North Yorkshire Moors Railway and enjoy a day filled with vintage charm and amazing scenery on one of the world’s greatest heritage railways.

The Museum is in the 17th century house in Grape Lane on Whitby's harbourside where the young James Cook lodged as apprentice. It was here that Cook trained as a seaman and acquired those maritime skills which led to his epic voyages of discovery. 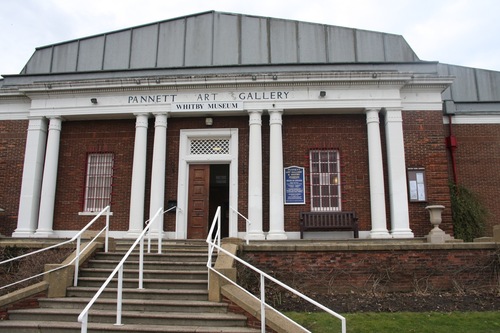 The Museum and the Art Gallery can be found in the beautifully maintained gardens of Pannett Park in the centre of Whitby. The extensive Museum Collections comprise items and artefacts of local and national interest donated over the past 200 years. 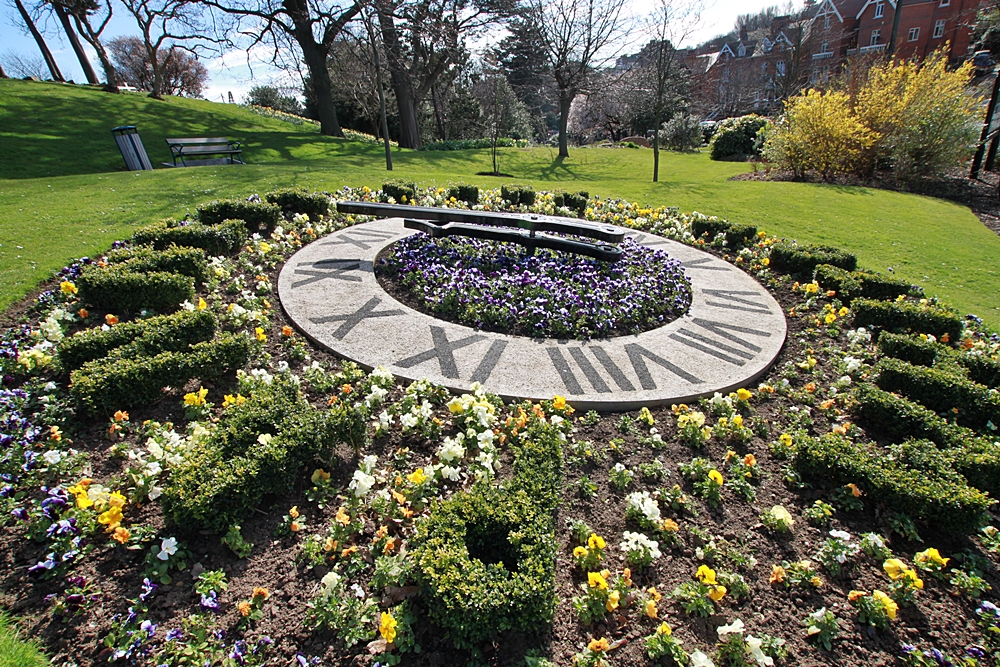 Pannett Park, a haven of peace and tranquillity and located close to the centre of Whitby in North Yorkshire, is well worth a visit, whichever season of the year. Excellent for family and nature walks.

Robin Hoods Bay is the stunning location of The Old Coastguard Station visitor centre. An exciting and fun filled place to bring all the family for a day out to remember. Explore the history of the bay from the dinosaurs to present day wildlife.

A fishermen's church overlooking the sea Likened to an old mariner gazing out to sea, St Stephen's stands majestically on the hillside between Whitby and Ravenscar, overlooking Robin Hood's Bay. Built in 1821, its appearance can be severe but the church resonates with the history of a resilient North Sea fishing community.

This small museum in the heart of the village houses fascinating collections and displays of local interest. Entry is FREE. 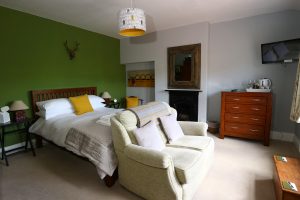 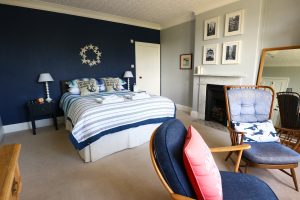 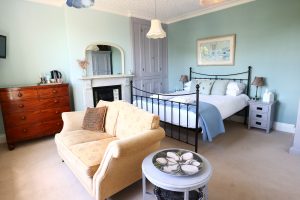 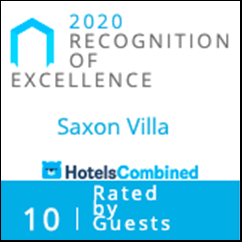 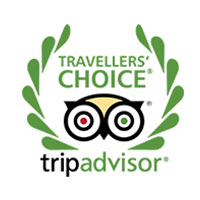 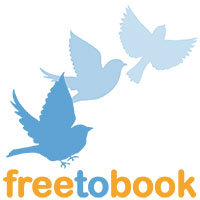